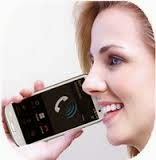 CHOOSE YOUR CHOICE AND MAKE A PAYMENT ONLINE 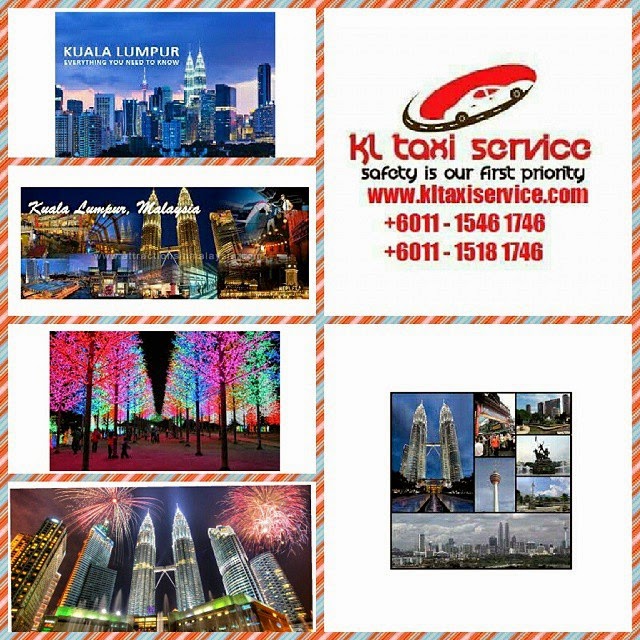 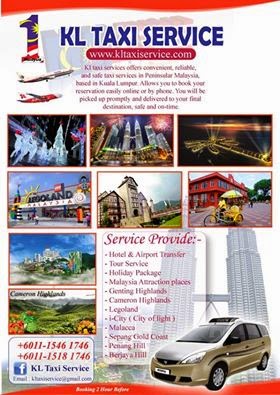 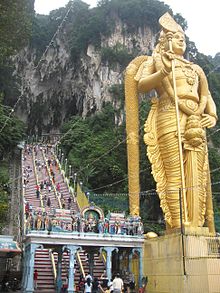 Batu Caves (Tamil: பத்து மலை) is a limestone hill that has a series of caves and cave temples in Gombak, Selangor, Malaysia. It takes its name from the Sungai Batu (Stone River), which flows past the hill. It is the tenth (Pattu in Tamil) limestone hill from Ampang. Batu Caves is also the name of a nearby village.
The cave is one of the most popular Hinduz shrines outside India, and is dedicated to Lord Murugan. It is the focal point of Hindu festival of Thaipusam in Malaysia.
Batu Caves in short also referred as 10th Caves or Hill for Lord Muruga as there are six important holy shrines in India and four more in Malaysia. The three others in Malaysia are Kallumalai Temple in Ipoh, Tanneermalai Temple in Penang and Sannasimalai Temple in Malacca. 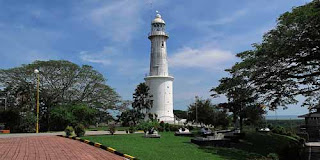 Bukit Melawati (Melawati Hill) is a popular weekend destination for local residents of Selangor, and with good reason.
A beautiful area with numerous attractions, the hill is also an important historical site that offers interesting insights into Selangor’s fascinating history
Tram Ride
Private vehicles are not allowed up the hill from 8.00am to 7.00pm on weekends and public holidays. Visitors may choose to get to the hilltop by hiking or taking a short tram ride, where panoramic views await.
Kota Melawati
At the top of the hill, with great views of the coastline as its backdrop, lies Kota Melawati, an ancient fort built by the Malacca Sultanate during the early 16th century.
Kuala Selangor eventually fell to the Dutch in 1784, who reinforced the fort with cannons and renamed it Fort Altingburg after Willem Arnold Alting, the Governor-General of the Dutch East Indies from 1780 to 1797.
Today, visitors can still see the fort’s ruins with its cannons, legendary 100-step stairway, Royal Mausoleum, Virgin’s Tomb, fabled execution slab and observatory tower (baitulhilal) built for sighting the new moon.

Eagle Feeding is one of the main attraction in Kuala Selangor. You will be able to experience 20-40 eagles flying in sky and waiting the foods from your tour guides. Eagle Feeding will be your wonderful experience in Kuala Selangor. Eagle Feeding is started with a boat trip from a jetty at Pasir Penambang to the estuary of the Selangor River.
The large mangrove forest covers the river banks up to the estuary. The weather was warm, blue-skyed and sunny. The scenery was spectacular. The boat entered a small cove and then circled the cove while revving its noisy engine. Within minutes, you saw 20 to 40 eagles circling the beautiful sky, in a magnificent dance.Your tour guide began tossing some chicken entrails to the river. He moved the boat a little. The hovering eagles began screeching and swooping down across the water to grab up the food. The eagles tried to outwit each other in the competition for the chicken snacks. The eagles continued screeching and feeding until all the chicken pieces were gone.
Circling eagles swoop down with their sharp talons fully extended as they pick the pieces of chicken meat nimbly off the surface. They skim over the water's surface effortlessly before flying off into the trees to feast on their 'catch'. This a wonderful scene and experience for the Eagle Feeding Tour in Kuala Selangor.

FireFlies (Kelip-Kelip)
Kuala Selangor is popular for the great attraction alongside the Selangor River (Sungai Selangor) that runs through Kuala Selangor. You can spot the famous fireflies (Kelip-Kelip in Bahasa Melayu) during evenings/nights along Selangor River. The fireflies (kelip-kelip) all are found on the mangrove tree species called berembang. It is said that this is one of the biggest firefly colonies in the world.
Firefly or lightning bugs for their conspicuous crepuscular use of bioluminescence to attract mates or prey. Firefliesproduce a "cold light", with no infrared or ultraviolet frequencies. This chemically produced light from the lower abdomen may be yellow, green, or pale-red, with wavelengths from 510 to 670 nanometers. 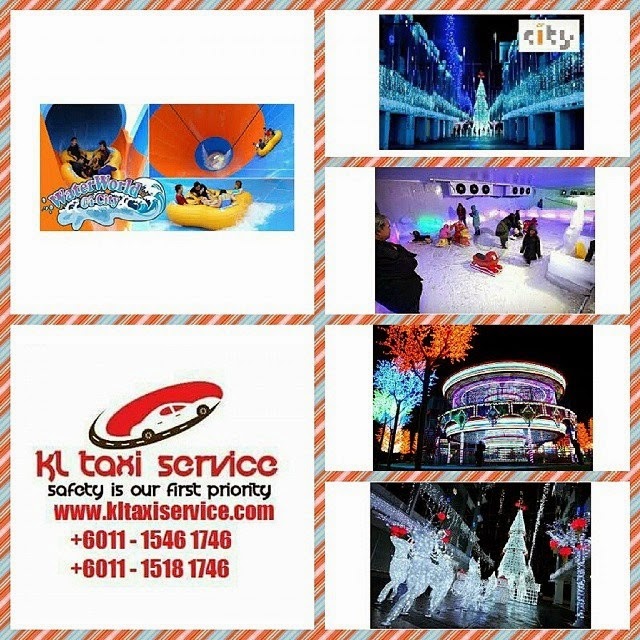 As night falls, i-City’s mesmerising nightscape with over 1 million LED lights will lit the sky daily in a thematic manner. The place comes alive with an amazing forest of man-made maple and pine trees brightly illuminad with seasonal LED lightscape themes. 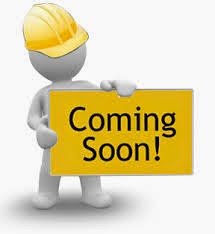 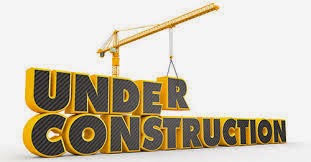 RATED US ON TRIPADVISOR